A small northern American town settled a hundred and fifty years ago with a population almost the same as it is today. Change never happens. Well, not until Book II.

What is a community of individuals striving to remain or regain independence? Higgins Valley.

Many people want to prove they can take care of themselves. Actually, they only need to demonstrate their personal skills to one individual. Themselves.

A professional seamstress designed wedding gowns for over twenty-five years. Now, Parkinson’s disease has stolen many fine motor skills. The doubt in her head adds to her struggles. She sews, but frequently has to rest. She pins fabric, but her hands shake. Her demonstration of designs she offers to brides does not exude the confidence that once flowed like silk.

The doctor known for compassionate listening, now has to hear to those around him as they offer advice he does not want. Their wishes are his safety. All he wants is the dignity that Multiple Sclerosis stole from him.

Many families have children that brought joy and stress. Some couples await children no matter how much stress comes from family life. One man grieves his family who left him.

Where is Higgins Valley? Wherever you think it is. If you need a community of friends that can reassure you that when falls happen and you can not help yourself, many are longing to assist. Rest assured that no matter what happens, you will stand up again. 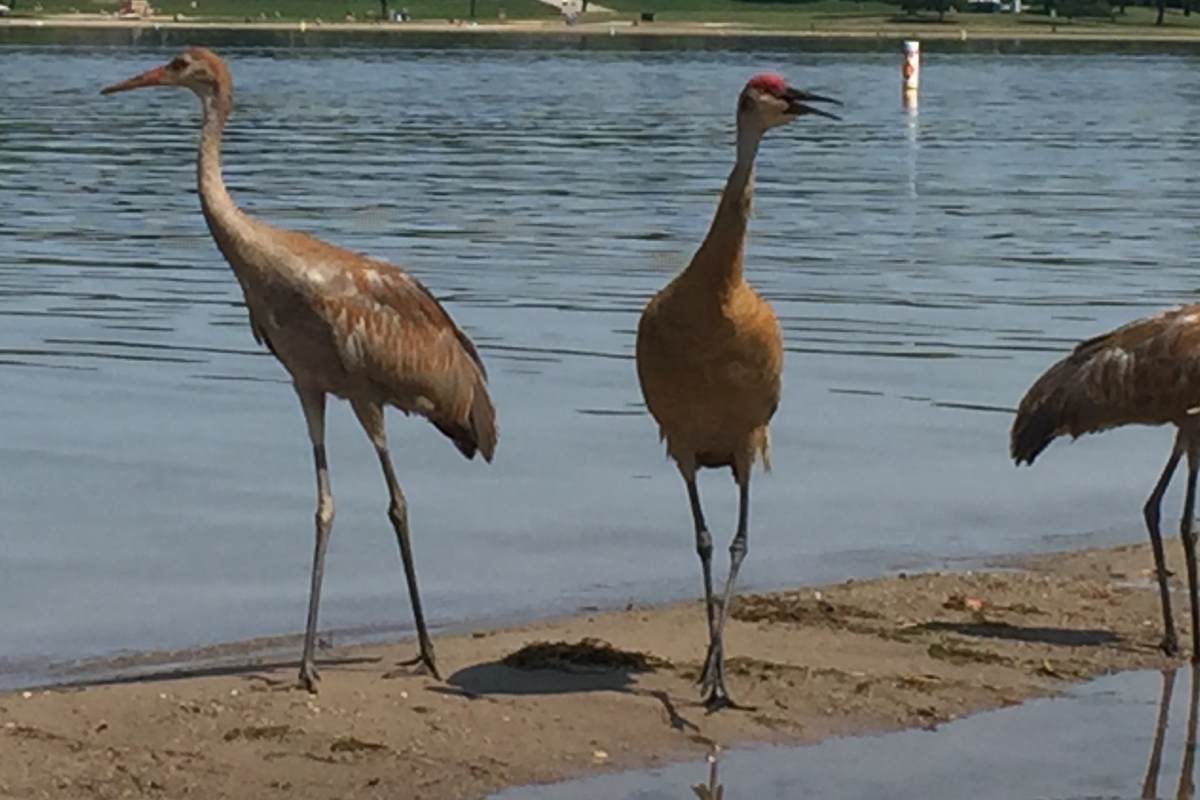 Dr. Goodson’s insightful perception caused him more fear than contentment. When he recognized the physical changes in his vision and legs, he realized Multiple Sclerosis had come to knock on his door.

Determined to not retire, he set up a small medical office in Higgins Valley. He could still treatment patients. Complicated cases would require referrals. But he enjoyed listening. Watching the light in patient’s eyes when they realize the physician in front of them was not only compassionate, but truly cares.

However, what Dr. Goodson did not want to admit, after five short years, he was having more days when his arms and legs were not obeying his wishes. The first time a patient assisted him to a chair, he convinced his ego that episode would be the last of its kind. Well, he thought so, until it happened again. . . and again. . . and again.

Now the patients, because they adored him so much, counted it a privilege to assist Dr. Goodson down the hallway or get a drink of water for him. They had learned to listen to him almost as attentively as the endearing man they called “Doc” cared for them.

Amy, his wife, could see past the mutual contentment. She had become concerned that people were too attached to the mutual relationship they had with her husband. Total retirement would probably be more difficult. His perception of his limitations blended to what he wanted to see.

Olyvia, his nurse, needed to be the balance between wishes for independence that dreaded thing called reality. She wanted her boss to continue to work as long as possible for his own emotional health. However, when safety concerns fell into their presence, things started to change. Predictably, so did Dr. Goodson.

You can read what happens next, in the chronicles of Higgins Valley Moments.